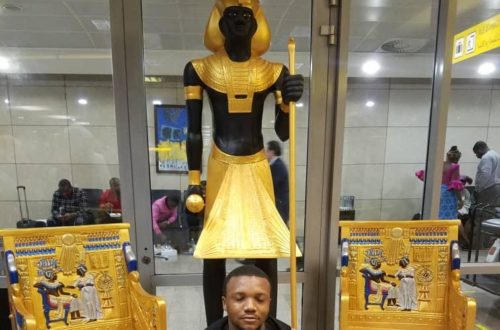 The World Youth Forum (WYF), which was opened by President Abdel Fattah El Sisi in Aswan on Saturday 16 March 2019, conveys the civilized image of Egypt and reflects its keenness on spreading peace. The WYF mirrors the civilization, security and stability in Egypt. It’s also a cultural diplomacy tool as it brings youths from all over the world to meet their Egyptian counterparts. After attending the Forum, here are some observations and propositions for the organising committee to improve the planning and implementation of this program to make it more successful and impactful.